A collection of videos of battlers taking part in the viral sensation for a good cause.

The viral ALS Ice Bucket Challenge that has been raising awareness about the fatal disease and taking over Facebook timelines everywhere has also leaked into the battle rap scene.

ALS is a neurodegenerative disease that affects nerve cells in the brain and spinal cord, paralyzing the body but leaving the mind intact. On average, patients die within two to five years of being diagnosed. According to the association, the social media campaign raised more than $100 million in August.

In the videos, participants post themselves getting a bucket of ice water dumped on their head and then challenging others to do the same within 24 hours. They're also meant to donate money to the cause.

Here are some of the battle rappers who have done the challenge:

Shotty Horroh accepted a challenge and then passed it on to Rum Nitty, B Magic, and others.

Rone posted a video on Facebook (which you can watch here) jokingly saying: “I’m here to celebrate the cure of ALS,” before nominating two friends and Abraham Lincoln. 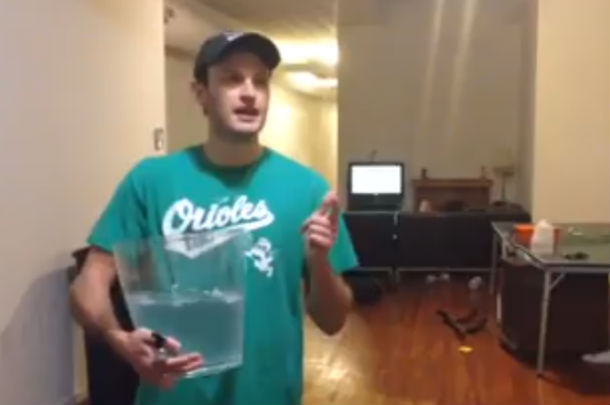 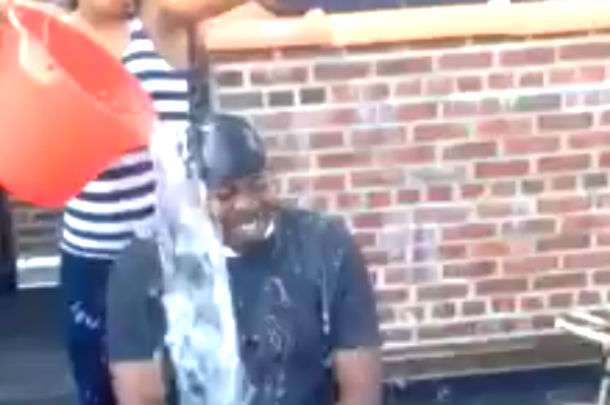 KOTD's Organik took a twist on the challenge, donating money to four charities with personal meaning to him. “We all have friends and family who are affected by some of the horrible diseases this world has to offer but together we can all make a difference,” he wrote. Organik donated to the Kidney Cancer Society, the MS Society of Canada, the Canadian Breast Cancer Association, and the Leukemia and Lymphoma Society of Canada.

For more information on the ALS Association, visit their website.

Jocelyn Valencia is a Southern Arizona native currently based in LA. In addition to BattleRap, she currently writes for HipHopDX and her own blog. Her love for hip hop music and culture keeps growing through her passion of writing. You can follow her on twitter @_JocelynV_