What's in store as two heavyweight emcees make their Canadian debuts at "Flatline 3."

On the heels of impressive performances at Don't Flop's hugely successful "Sixth Birthday Weekend," both Dialect and Chilla Jones will be hightailing it to Toronto a week later to face off at King Of The Dot's "Flatline 3."

Dialect, despite never having battled on overseas turf, is a huge strength for the U.K. scene. In 2013, he dominated Daylyt (mostly by keeping his clothes on) and Cortez by sheer imposition of will and has long been cited as a contender for a trip to KOTD. He’s one of those newcomers who appeared out of nowhere, helping Don’t Flop grow into its current incarnation. He's a top tier guy who hasn't oversaturated his market, but when he appears, he shines in a series of different formats. 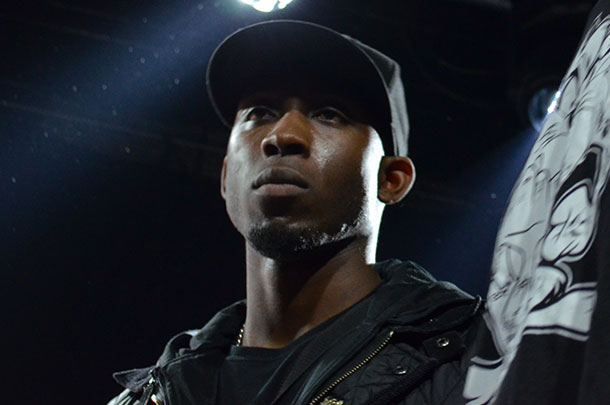 He’s dominated beat battles, grime clashes and highly energetic U.K. vs. U.K. and international fare. He's stood out on his own and in 2-on-2 clashes, most recently for the championship title against Shuffle-T and Marlo. That's all within seven match-ups.

Dialect's energy will almost certainly overpower Chilla Jones' on the stage, but he is better known for his cadence, rhythm and delivery than his incisive writing so Chilla will likely edge the battle content-wise. The winner will depend whether the crowd’s preference leans towards scheming or screaming.

Chilla also turned up in a big way this past weekend, and even though thematically he was overrun by a revelatory Cee Major, he pulled no punches and essentially co-swiped headliner status from the two cancelled top-of-card battles. His once-idiosyncratic style of writing has become pretty commonplace on U.K. shores, so him taking on two Brits in the space of seven days is not as out-of-place as it would have been a year ago. 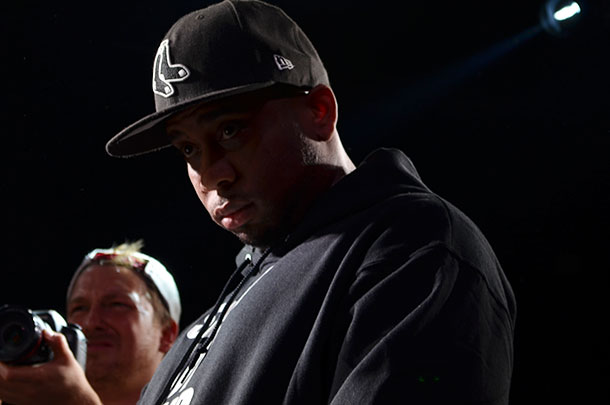 Chilla is a brutally consistent, sharp writer and collected and focused performer, and if he takes the right approach he will offset Dialect’s manic sweatiness to control the pace of the battle. The crowd will likely ride with Chilla more — his concepts hit harder and his modes of speech and — yes — accent are a far more familiar bag than Dialect’s. His content will also be more rewatchable on cam.

This, however, doesn't mean he'll win the battle outright. Dialect is looking to make his stamp outside of the U.K. and has the chance to make a real impact in Toronto. It won’t be easy for him, but he will make himself known either way.

Are you as excited for a Canadian Dialect performance?