After careful deliberation and thorough research, we came up with categories and nominations then got votes from dozens of league reps, media figures, cultural luminaries, and experts from all across the battle sphere.

And the winners are... 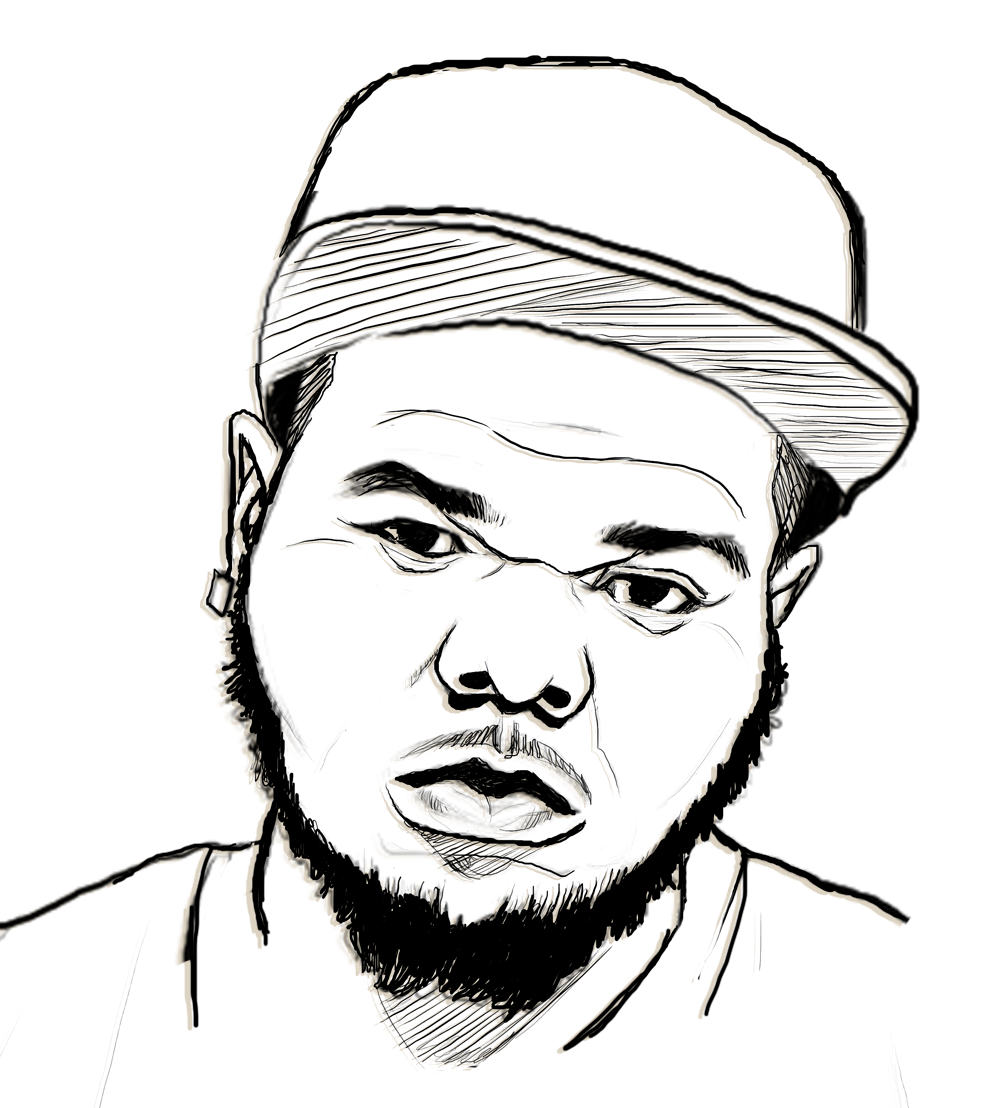 North Carolina battler T-Top was the rookie to watch in 2014. He started the year facing smaller names in his home league of Spit Dat Heat, but launched himself after a match-up against John John Da Don and an impressive URL PG debut. He was unstoppable in BET's "Ultimate Freestyle Friday" tournament, easily dethroning Sno (the previous season's winner) and taking home the $10,000 prize. 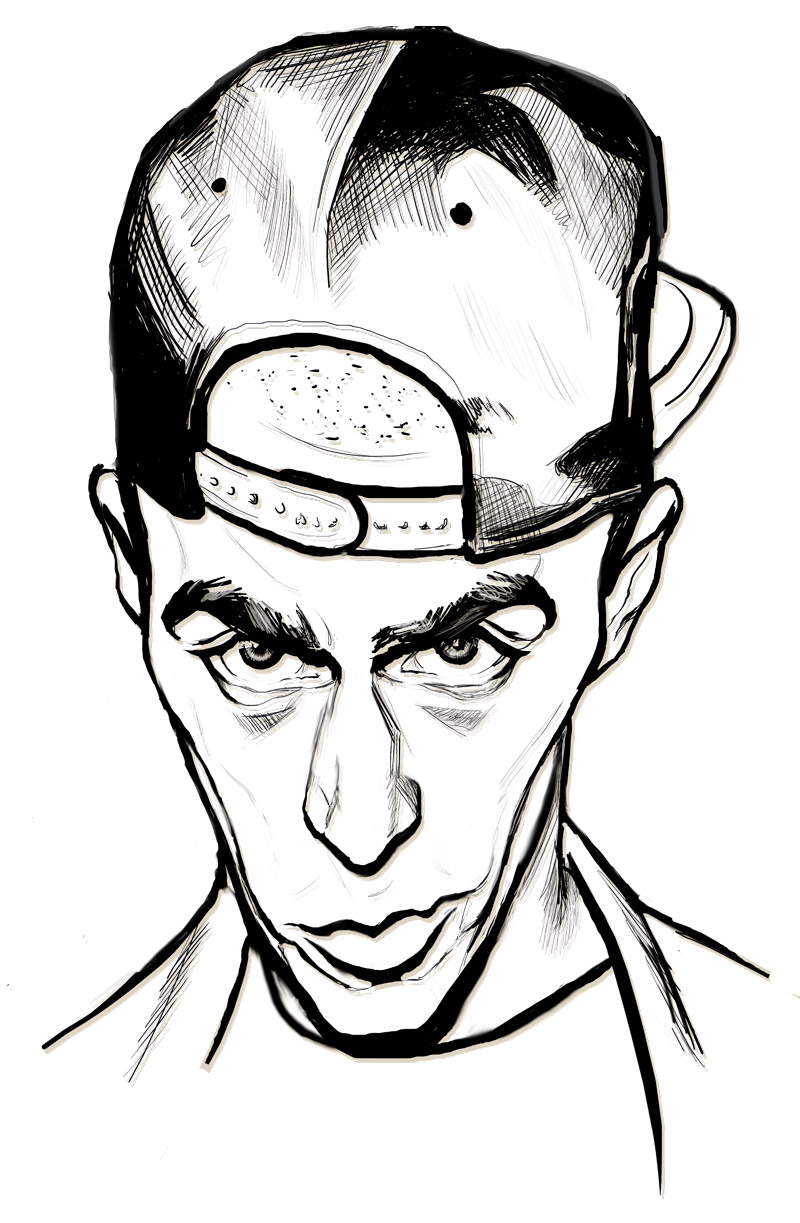 Manchester emcee Shotty Horroh only battled once in 2014, though it never felt like he was far from the scene. He had three major matches fall through, but his massive Don't Flop clash with then-champion Tony D was enough to rocket him back to the top after more than a year in retirement. Oh, and he also collaborated with hugely popular DJ, Deadmau5. 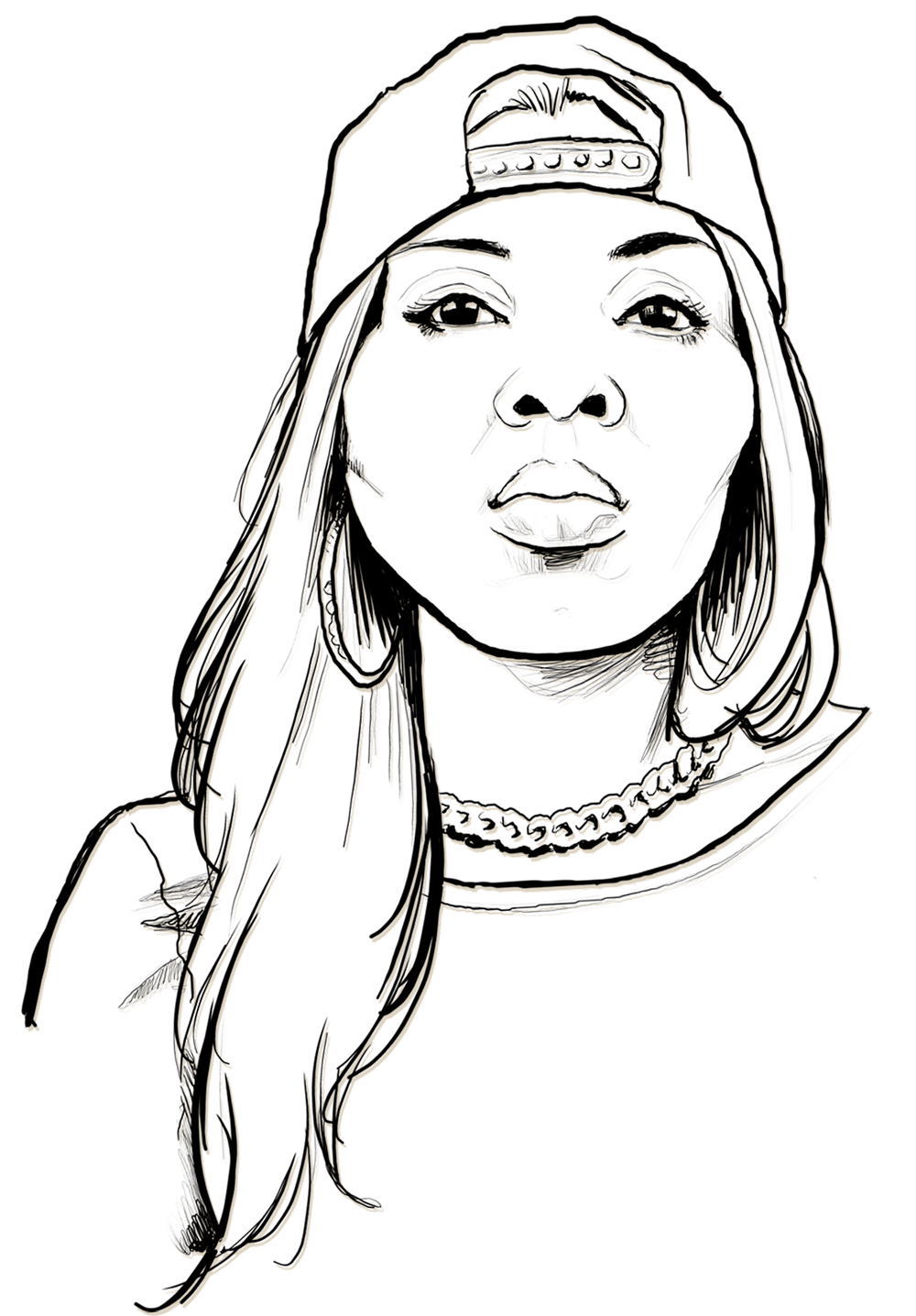 Jaz The Rapper's only match-up in 2014 was against 40 B.A.R.R.S., but it ended up being one of the most notoriously lopsided battles of the year. It's also Queen Of The Ring's most-viewed female-vs.-female battle from 2014. The Brooklyn emcee stayed busy outside of battle rap too, appearing on BET's Backroom Cypher and releasing freestyles on YouTube. 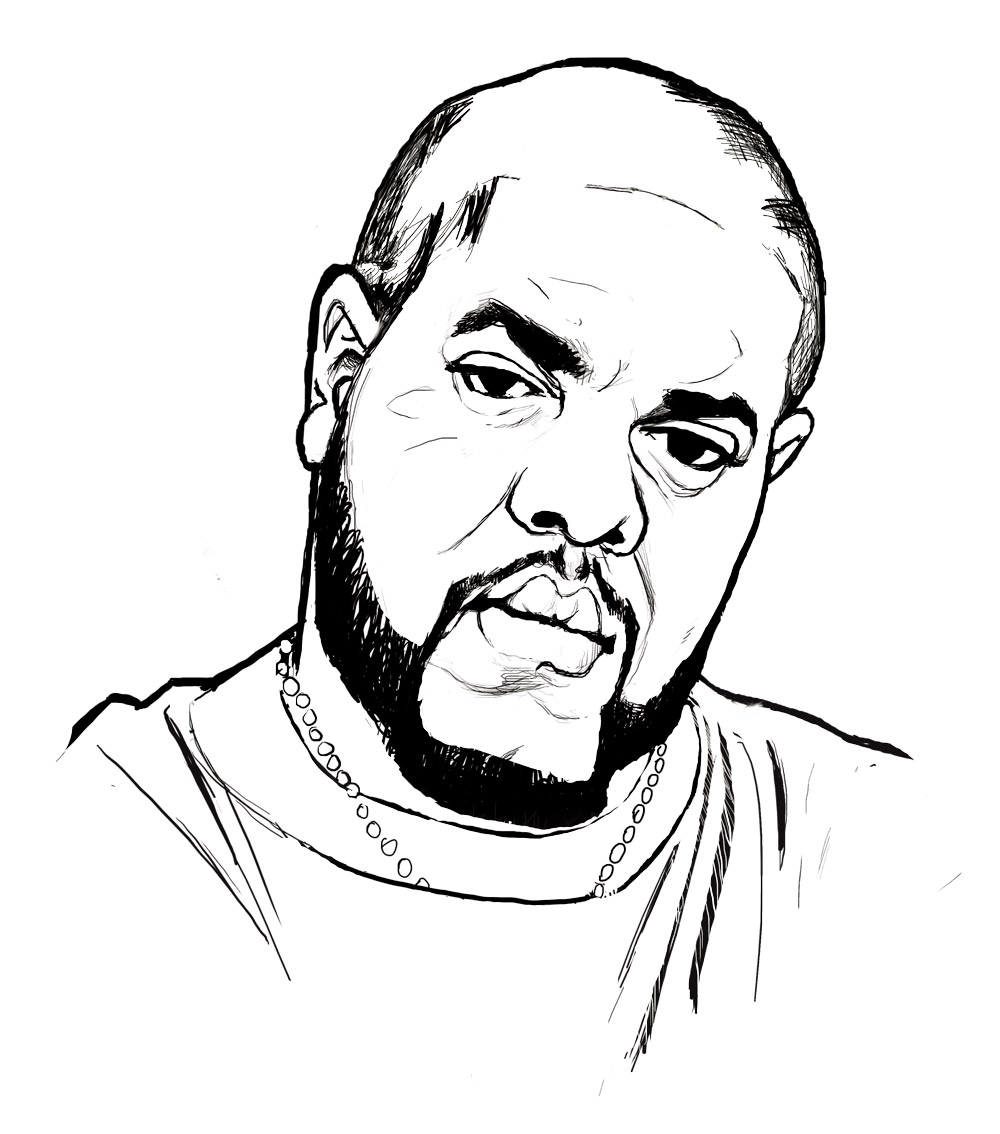 Charlie Clips wasn't perfect in 2014, but his high points definitely eclipsed his low ones. He was part of two of the year's best battles — against Tay Roc and Daylyt — only a week apart. His popularity soared, putting him on par with the NYC pantheon of Loaded Lux, Murda Mook and Hollow Da Don — all names he’s expected to face soon. 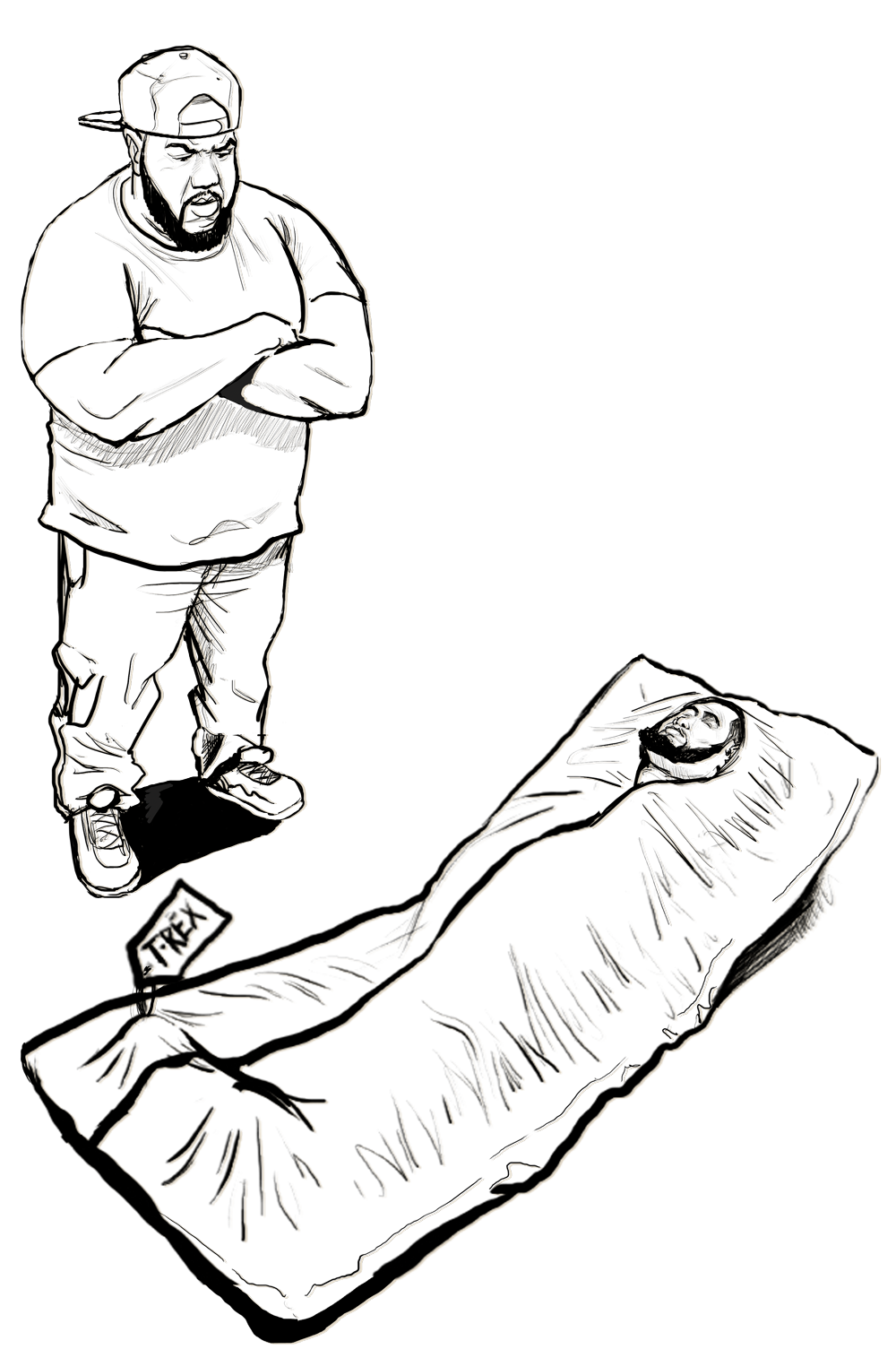 This was the most uneven battle of the year. As the headliner at URL’s marquee “Summer Madness 4” event, it was also one of the most viewed. Rex was clearly affected by a recent death in his family and his performance suffered because of it, but the fans didn’t care and went in on him in the building and in memes that spread across social media timelines for weeks after the footage dropped. With Clips putting on a near-legendary performance, it would’ve taken a miracle for anyone to beat him that night. 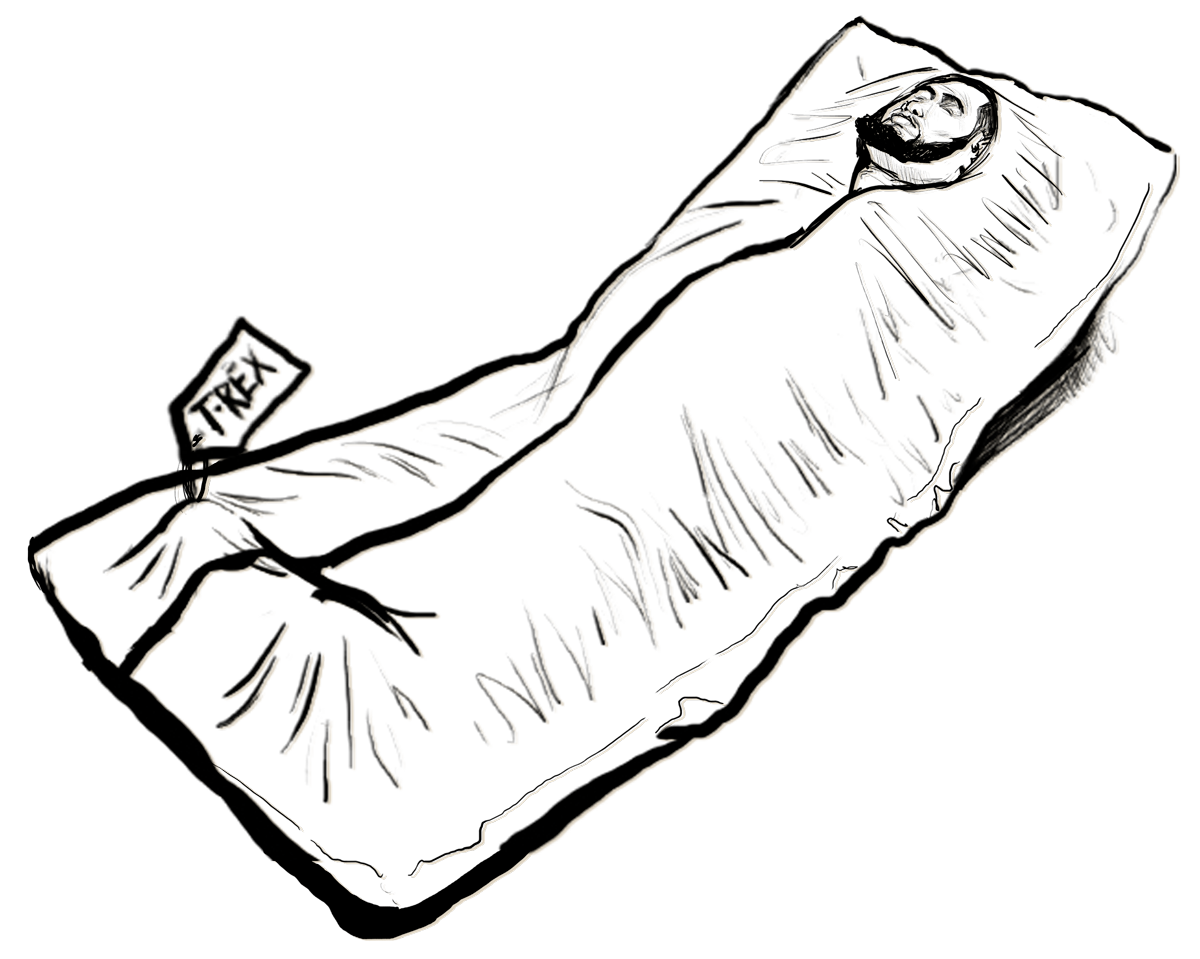 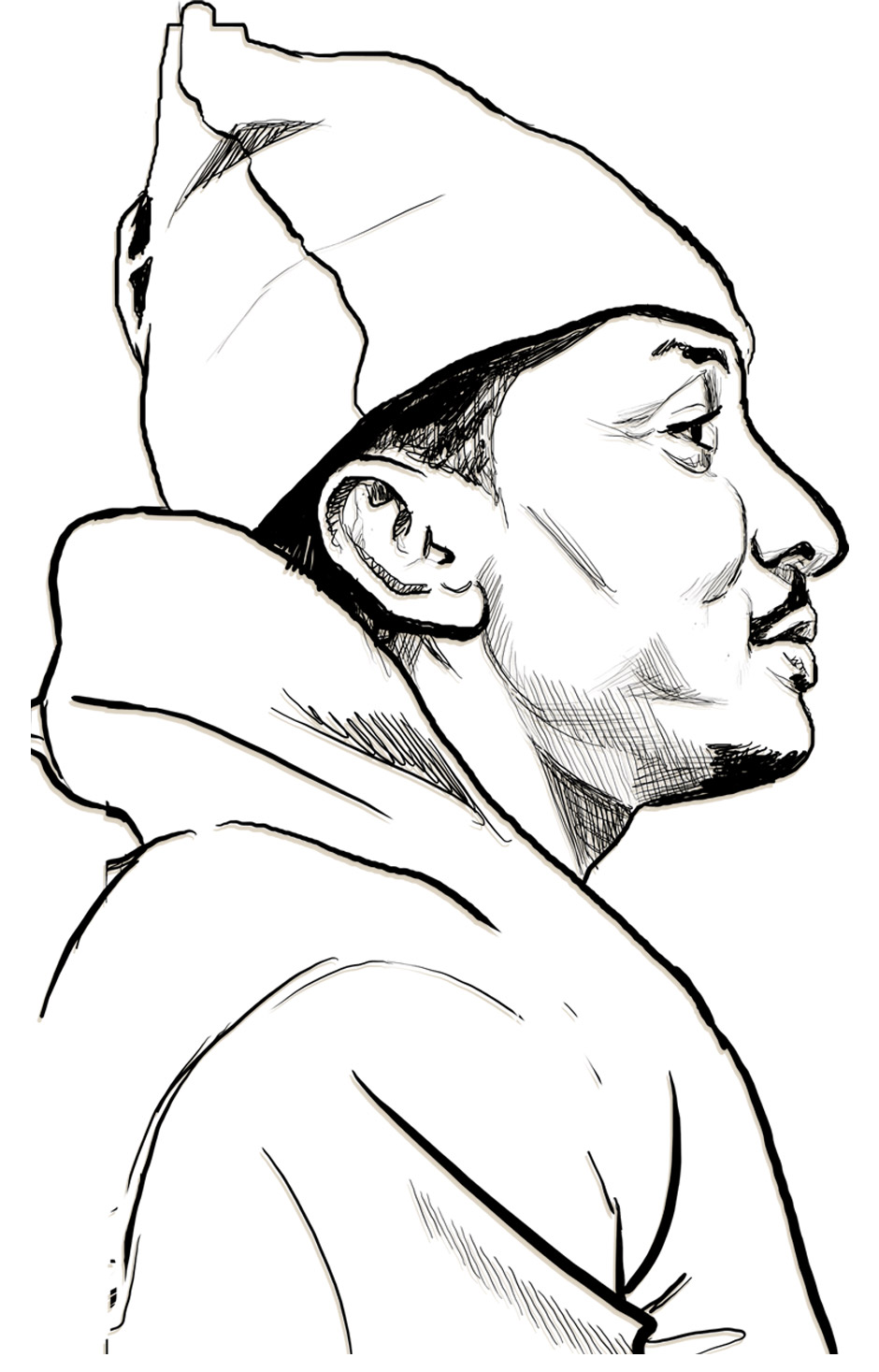 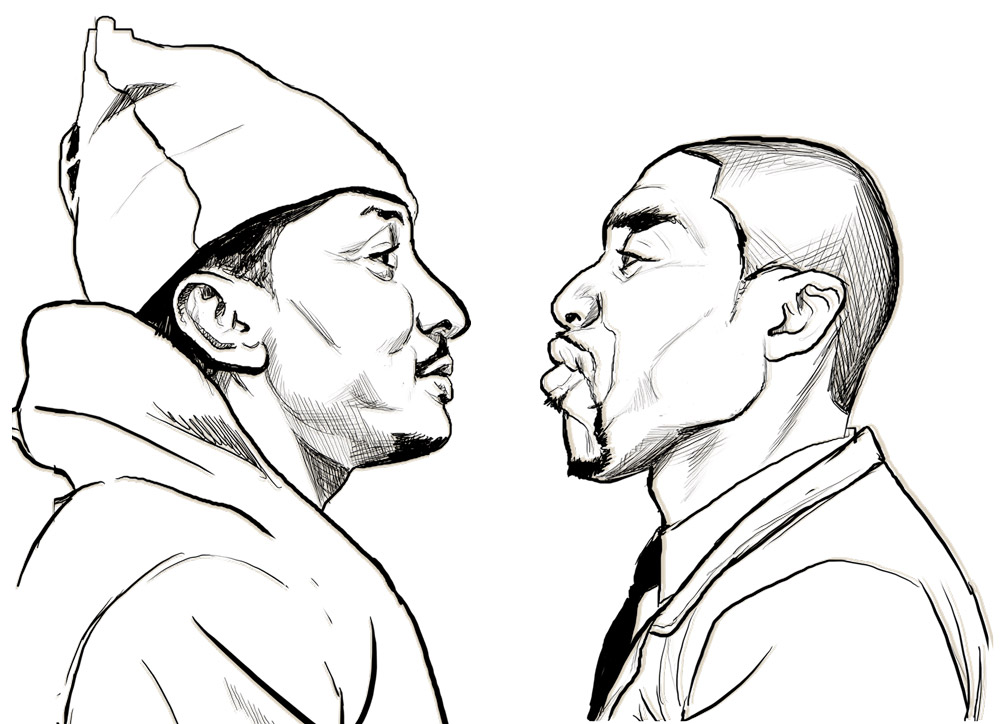 When UW announced this battle, it was considered by most as the biggest match-up battle rap had seen yet. Two veterans of the highest pedigree, finally facing off. Several bigger match-ups have gone down since this clash from January 2014, but none of them delivered on their potential like Hollow vs. Lux. More than a year later, fans still debate who won, though everyone agrees the battle is a verified classic. 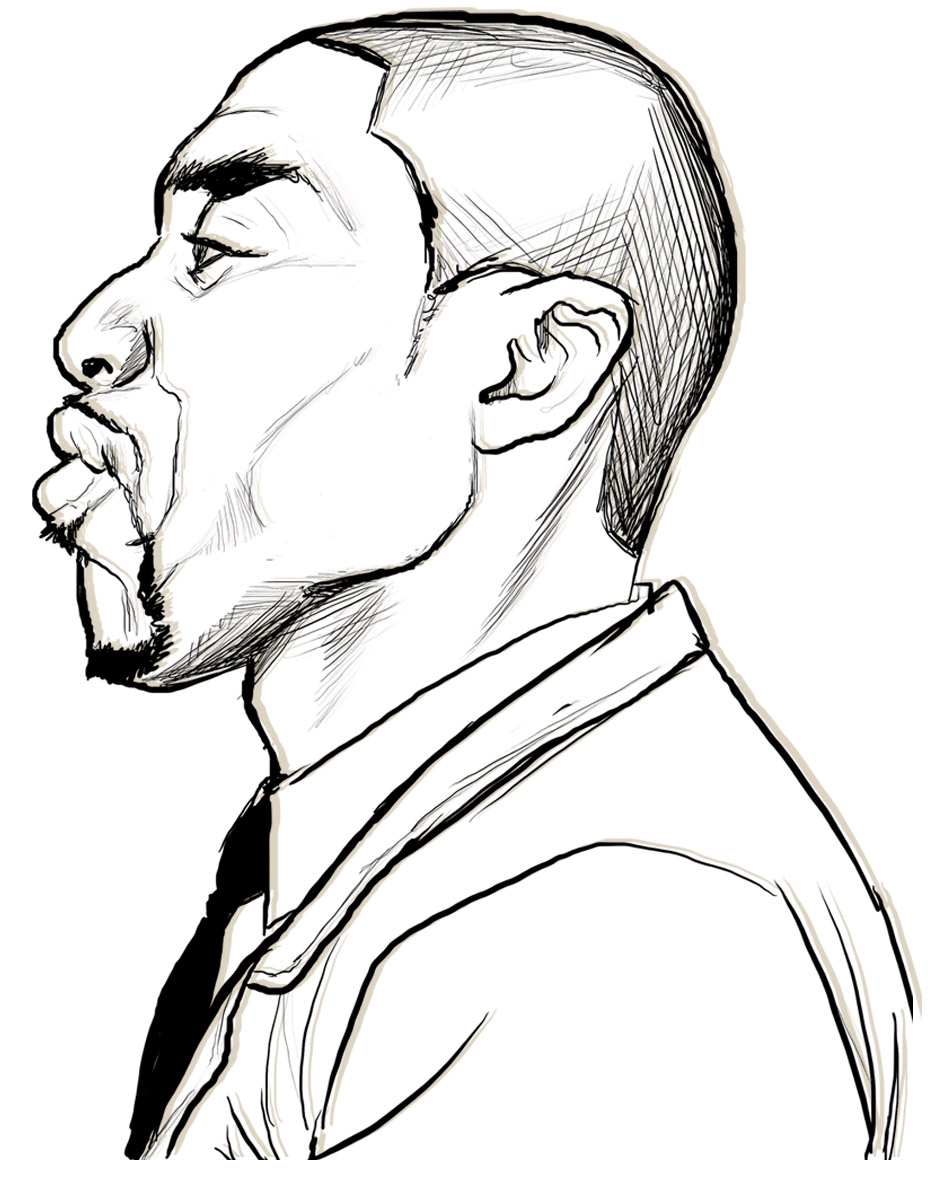 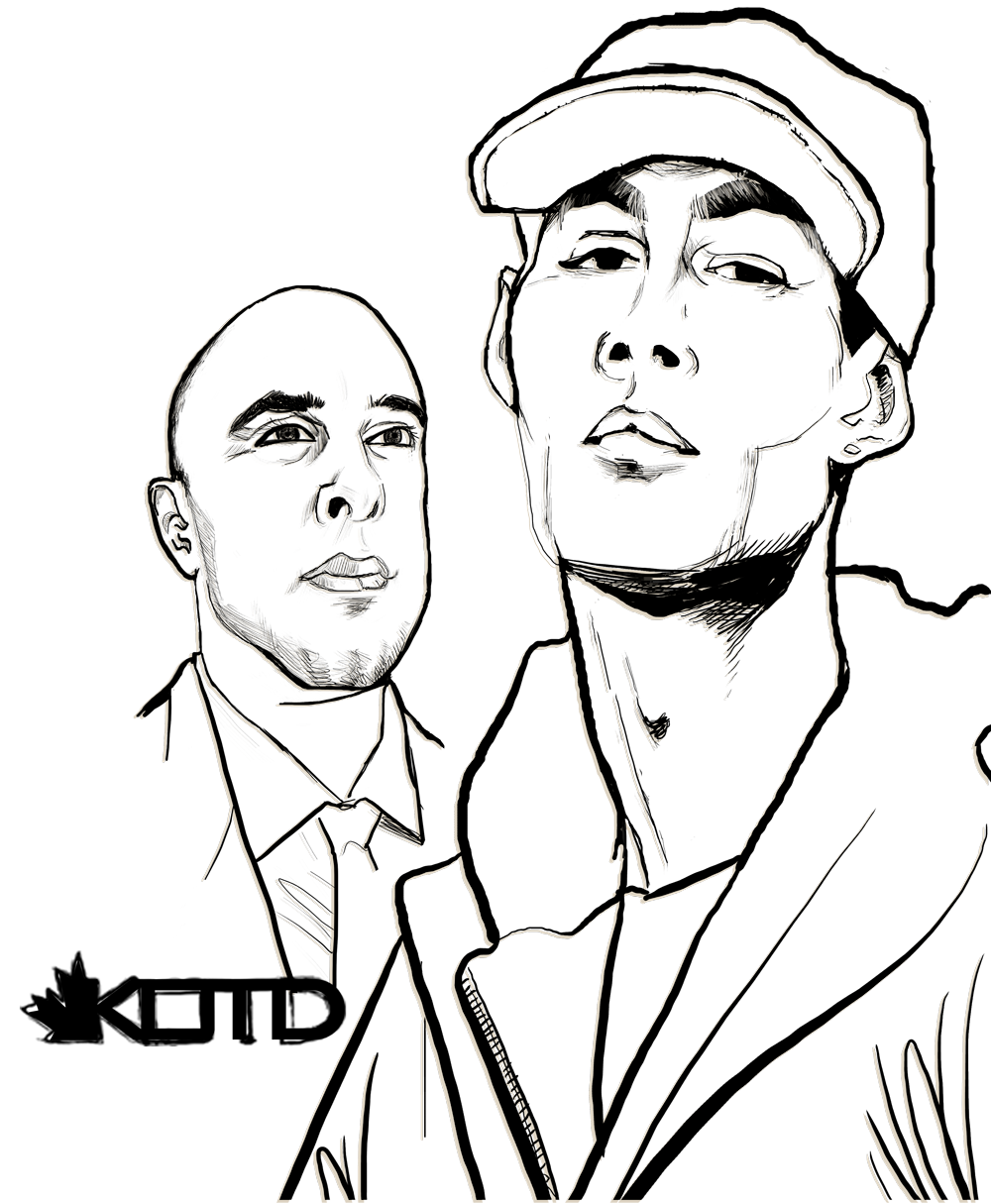 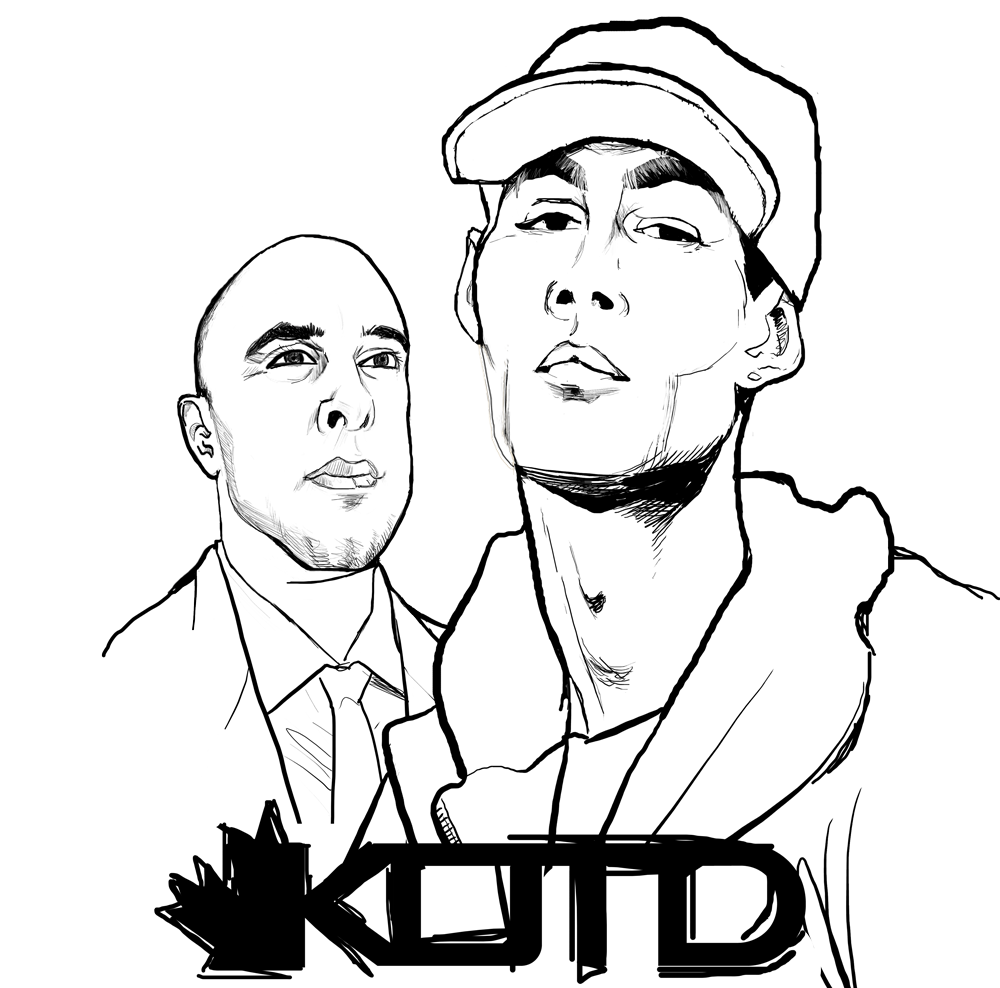 King Of The Dot

The Toronto-based league kept its foothold at the top of the global battle rap scene in 2014, showcasing different styles and talent with top-notch production quality and consistent hype divided across four divisions. Even during turbulent times, KOTD managed to right the ship while still putting out some of the year's best battles.